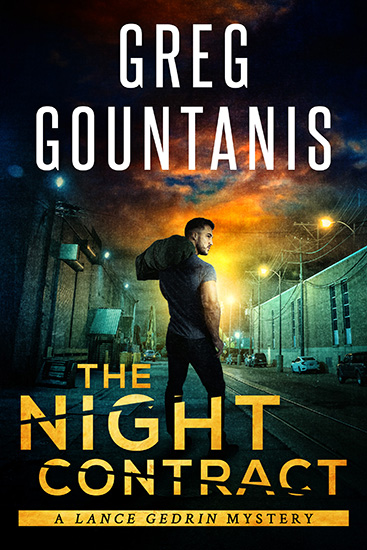 HIS LAWYER GOT HIM OUT. NOW SHE’S MISSING.

AND THE STATE HAS 1 WEEK TO DECIDE WHETHER TO RETRY HIM FOR MURDER.

Heavyweight boxing champ Lance Gedrin is breathing clean air again after spending the last 12 years at Pontiac Correctional. He creates a bucket list and vows to travel the world with his new lease on life. Stop 1 is the Idaho Potato Museum. Stop 2 is supposed to be the Space Needle, but he never makes it.

Gedrin’s lawyer, Gertrude Stevenson goes missing, making national headlines. Gedrin wants answers. The only way to get them is to go back to the place where he lost his freedom a dozen years ago: The Windy City.

Gedrin teams up with Kayla Tempe, a no-nonsense lawyer from Stevenson’s firm, and soon realizes his lawyer is no angel and she has many lethal friends. In the ring, Gedrin gave his opponents concussions for breakfast. On the street, champ means shit. Gedrin learns the language of guns, knives, and sadistic hombres, as the clock ticks on a possible retrial without his superstar counselor by his side.

ENTER THE GEDRIN UNIVERSE TODAY. GET THE NIGHT CONTRACT. 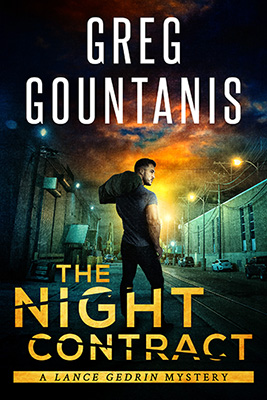 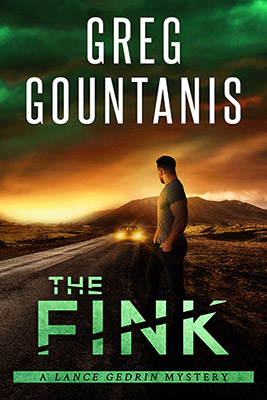 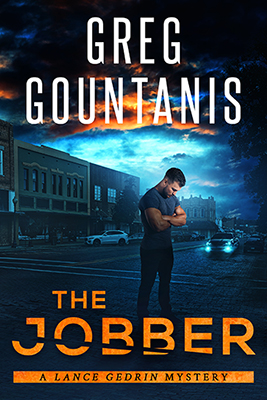