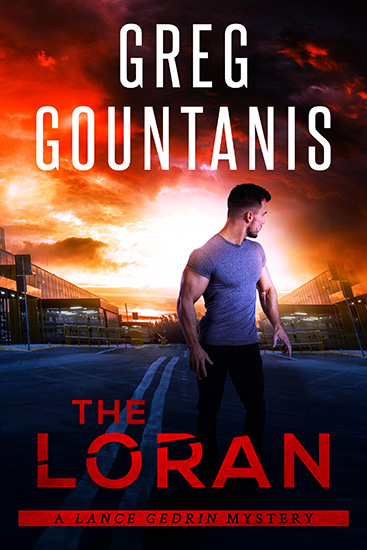 HE FINDS HIS DAD’S WATCH.

BUT IT WAS BURIED AT HIS MOM’S FUNERAL.

Lance Gedrin is in New Mexico playing golf for the first time in years. He’s enjoying the scenery, and he’s lighting up the scorecard. Then his ball hits something on the green and everything changes.

His dad’s watch. The same watch he saw buried at his mom’s funeral. Gedrin goes on a mission to find out who left the watch for him and why. But there’s some New Mexico hombres who don’t take too kindly to strangers sleuthing in their town. The more Gedrin learns, the more the legend of his old man unravels.

ENTER THE GEDRIN UNIVERSE TODAY. GET THE LORAN. 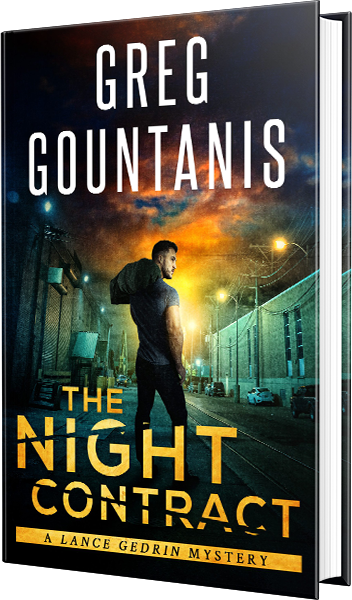 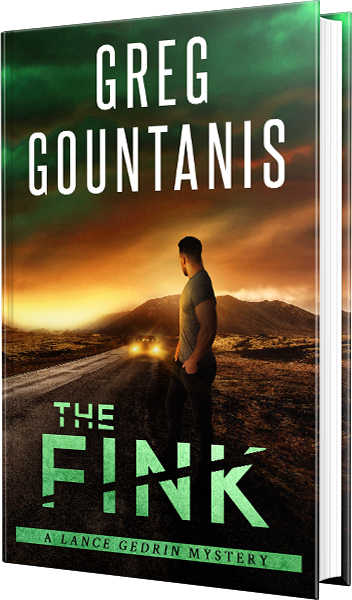 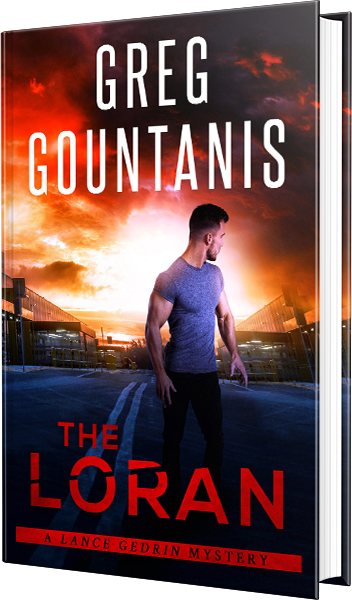 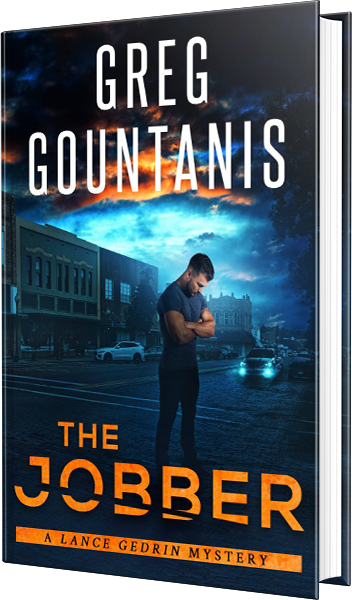